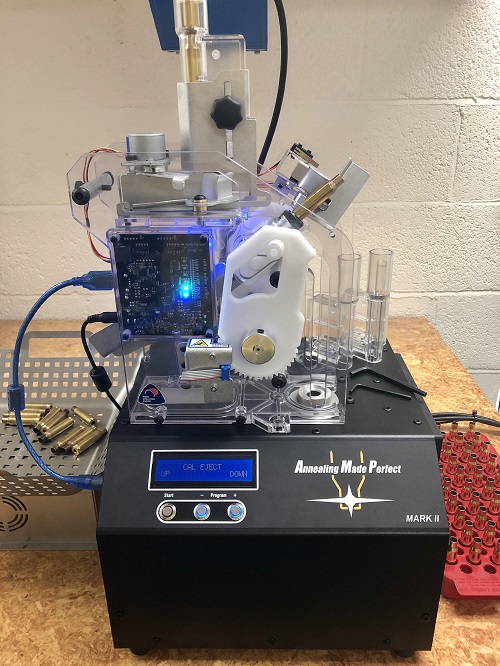 The new AMP MATE Revised edition is now released and has a number of changes compared to the original model. Since releasing the AMP MATE in late 2018 we have had a lot of customer feedback on it and found some people had problems ranging from the unit stopping for no apparent reason to jamming issues. We worked on these problems and created a number of fixes to the unit which we shipped out to people at our expense who contacted us. You can read about these fixes in these two articles:

*The parts above fix the vast majority of issues people were having and we added them to some later amp mates before they left our shop. If you have an existing AMP MATE and do not have any of the parts as described in the above two articles please send us an email at [email protected] or contact us here

Since then we have worked on how we can improve the AMP MATE. We identified a number of key areas and redesigned them to make it more consistent to build and to fix the problems people were having.

An overview of the changes:


New PCB which removes the need for the clamp on ferrite filter to be placed on the USB cable to prevent coms failure when using a case hopper. The PCB also give slightly more power to the insert and eject servos. Did we say is comes in black now? Due to this change a shorter custom made USB cable is now provided with each AMP MATE to reduce clutter. 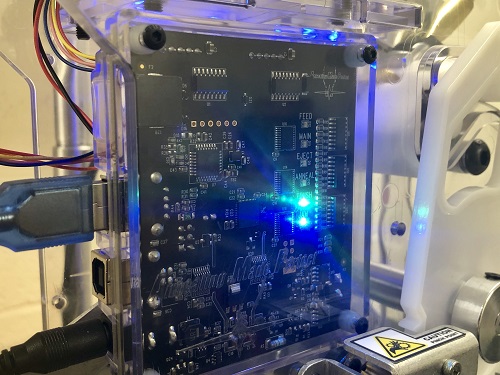 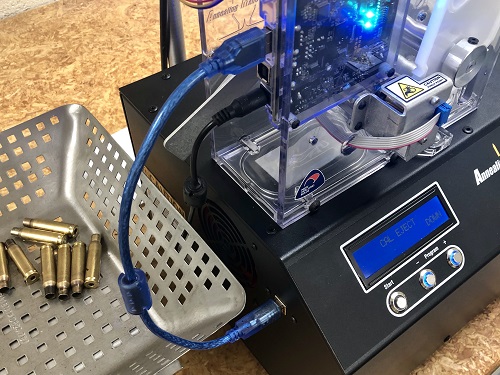 Ejector micro switch mounted as standard on a redesigned servo mount which detects a case stuck in the shell holder upon eject and stops the cycle. The switch must be closed each time an eject is performed in order for the cycle to continue. If it is not the cycle with stop allowing the offending case to be removed (use caution as it will be hot). We also added a small tab which prevents cases such as the 6mm Dasher from ejecting incorrectly. 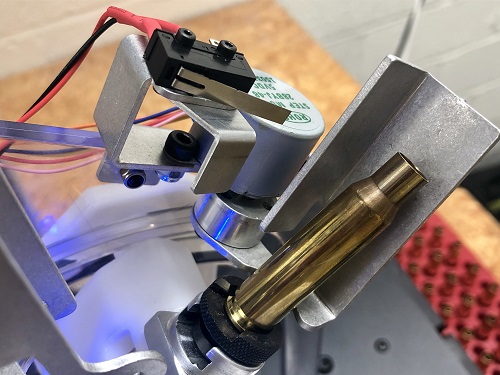 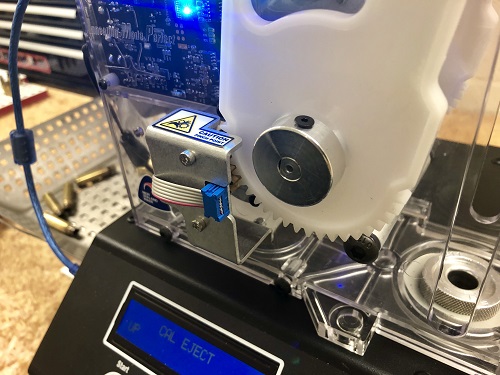 Revised loading arms which allow for full insertion of short cases such as 300 Blackout into the annealer. 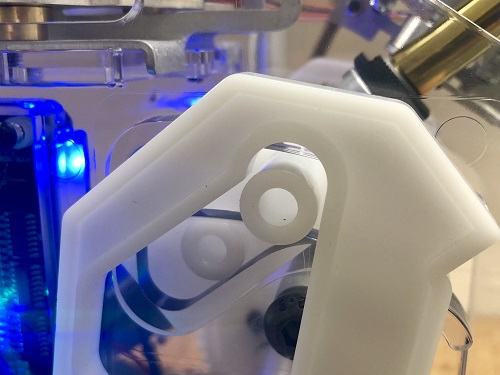 Revised feed mechanism brackets which allow for more consistency during manufacturing which prevents the slider jamming and changes to the feed control tab spring mount. 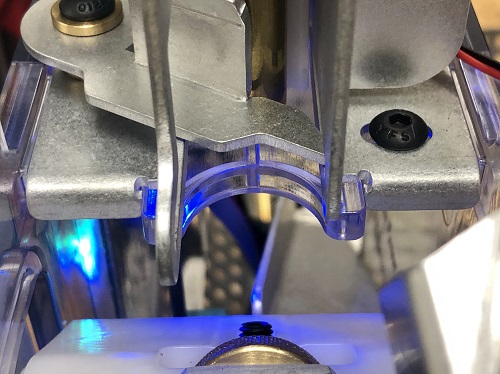 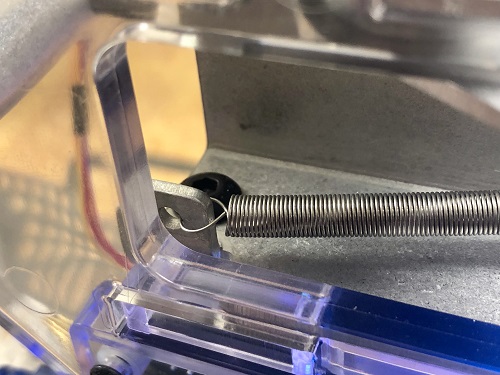 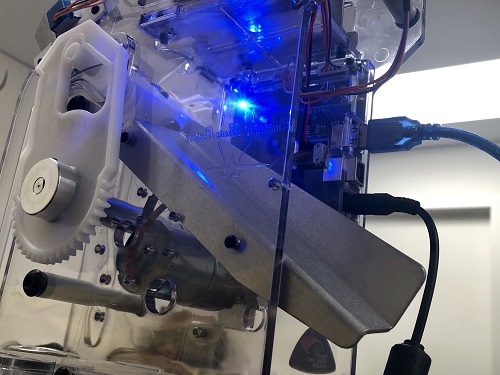 The new AMP MATE Revised will handle any case length from 300 Blackout to 338 Lapua Magnum. We are confident the changes we have made to the new unit will make AMP MATE function as we always intended. We intend to make the new "Revised” parts available for purchase on our website should you wish to change out various parts on your existing AMP MATE.

For a video overview of these changes please see this video: